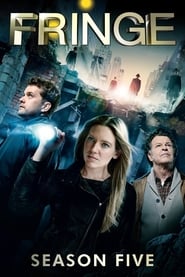 Season five picks up from events depicted in season four’s flash-forward episode the seemingly peaceful Observers seized control of our universe in 2015. Now, in 2036, they have become ruthless rulers who stand unopposed. What awaits in the future, however, is the Fringe Team’s final stand to protect our world.