Sam and Dean follow the coordinates left in their father’s journal and land in the middle of the woods where they investigate the disappearance of several campers. The two brothers soon learn they are dealing with a Wendigo, a creature made famous in Native America legends. A Wendigo is a former human whose cannibalism has transformed him into a creature with superhuman strength and speed that feasts on human flesh. 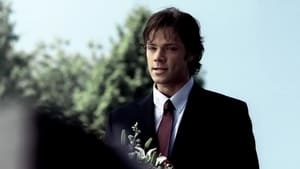 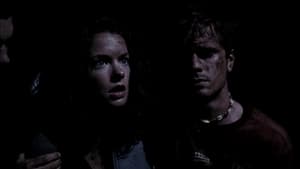 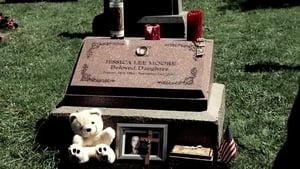 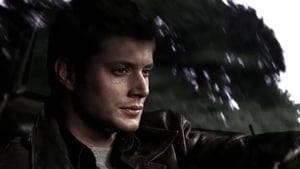 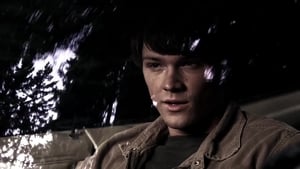 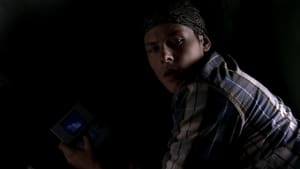