Two brothers, Sam and Dean Winchester, witness their mother’s paranormal death as children and grow up trained to fight by a distraught father who wants nothing more then to hunt down the thing that killed his wife. Sam escapes to college to start a new, normal life, but gets pulled back in after Dean shows up on his doorstep to tell him their father is missing. Following clues from an eerie phone message from him, the boys travel to a small town and encounter a vengeful spirit called the “Woman in White” who then starts to haunt Sam. 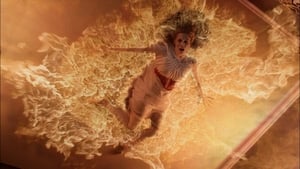 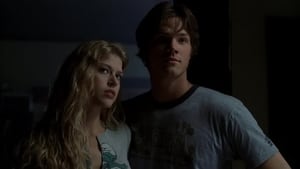 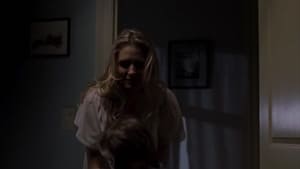 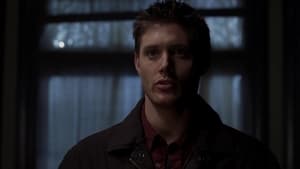 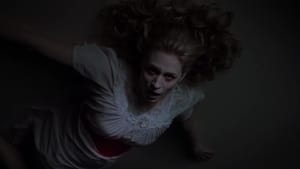 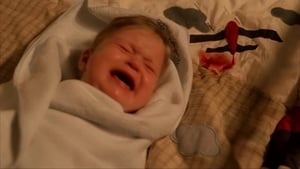