A frozen body is found on the boundary stone right on the Austro-German border, as if propped up for some pagan ritual. Shortly after the disparate investigation duo, police inspector Gedeon Winter from Austria and commissioner Ellie Stocker from Germany, have joined up on the case. The killer has sent audio messages to the press. The unsettling recording from the victim taken before her death, as well as intricate elements of the crime, make the investigators suspect this murder is merely the beginning of a greater scheme. 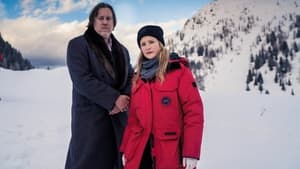 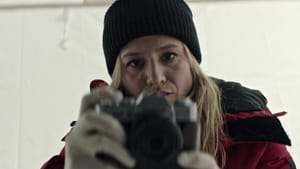