In the desperate search for Melody Pond, the TARDIS crash lands in Thirties Berlin, as the time-travelling drama returns for the second half of the series shown earlier in the year. The Doctor comes face to face with the greatest war criminal in the Universe. And Hitler. Old friendships are tested to their limits as the Doctor suffers the ultimate betrayal and learns a harsh lesson in the cruelest warfare of all. As precious time ebbs away, the Doctor must teach his adversaries that time travel has responsibilities. And he must succeed before an almighty price is paid. 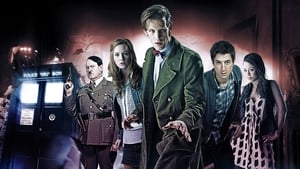 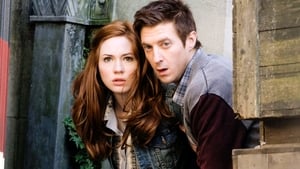 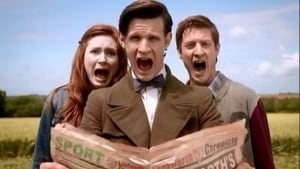 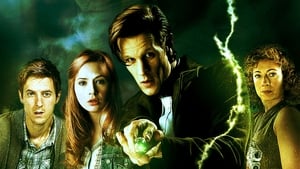