The Lie of the Land

Earth has been invaded and Bill is living alone, an isolated figure surviving in occupied Britain. The Doctor is imprisoned and appears to be on the side of the enemy, flooding the airwaves with fake news. Bill and Nardole must embark on a deadly mission to rescue the Doctor and lead the resistance against the new regime, whatever the cost. 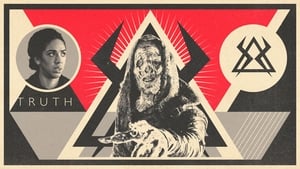 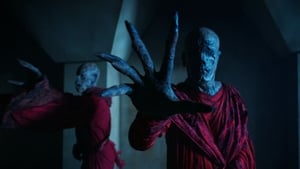 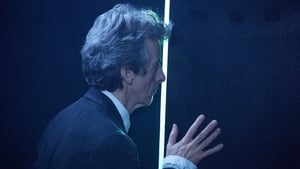 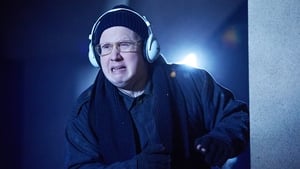 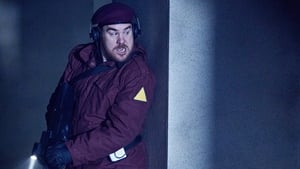 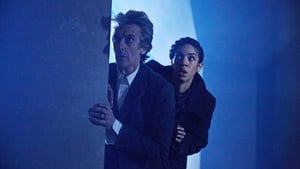 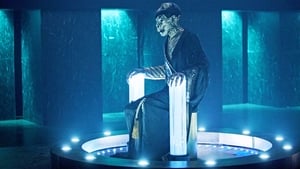 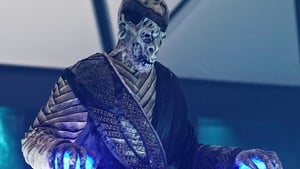 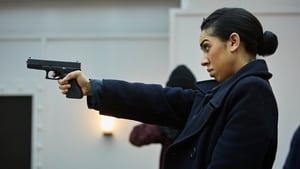 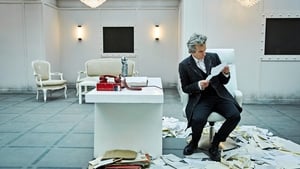