The CSIs must race against time when all evidence in a murder case points to Horatio. When a murdered woman is discovered, Horatio admits that he was seeing her and that he was the last person to see her alive. Although the evidence logically points to Horatio as the killer, our CSIs must now dig deeper to find the real killer and learn who would have the motive and the method to frame him. 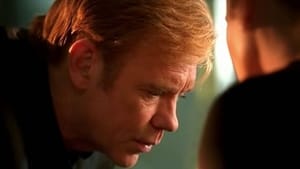