A murder investigation takes Horatio and the team into the world of speed dating. Richard Laken is found killed by a tire iron outside a lounge following an evening of speed-dating. The team discovers his car is covered with acetone, which traces back to one of the female guests. She reveals that she dated Laken and he dumped her, so she doused his car with nail polish remover for revenge, but she didn’t kill him. Now, when Horatio and the team learn that Laken recently witnessed a serious assault at a Miami Heat basketball game, they are on the hunt for two perps instead of one. 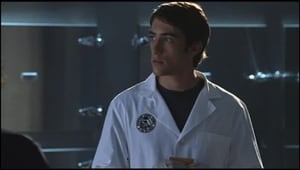