An 18-year-old girl is stabbed to death in a bathroom of a popular Miami nightclub. Horatio learns that the victim was an investigative aide working for Alcohol Beverage Control and was monitoring underage drinking. As Horatio interviews the club’s owner, an unknown man drives by the club, sees that the police are there, and crashes his car while fleeing the scene. However, the case gets more complicated when they discover another murdered victim inside the car. DNA from the second victim’s watch ultimately leads them to a day spa where the services may not be entirely legal. Meanwhile, Calleigh and Ryan work together to determine whether an insecure and underage teenager at the club that night had anything to do with the murder. 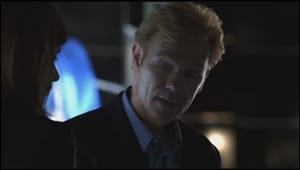