An axe murderer on death row is given a stay of execution just moments before it was to take place, on the grounds that there may have been tainted DNA analysis used at his trial. Now, without using any DNA evidence, the team must race against time and reexamine all of the physical evidence in the case, just as they get a call on a new double murder that looks suspiciously like the case they’re working on. 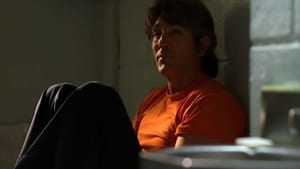