After a bitter custody battle, shots are fired outside the courthouse. Bullets fly and the target is the little girl’s mother. Horatio goes after the father, who he suspects may not be the girl’s biological father after all. However, when the mother’s shady past is uncovered, the team finds that she has a lot of enemies who would like to take a shot at her. Meanwhile, Calleigh’s father returns to the crime lab for her guidance but for an unexpected reason. 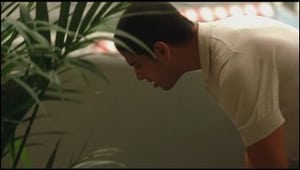