The CSIs uncover a complex counterfeiting operation after a bellboy is found murdered at one of Miami’s hottest hotels. The luggage that the deceased bellboy had been loading, as well as a heist of a special paper that money is printed on, leads the CSIs to uncover a complex counterfeiting operation. It’s cruise season in Miami, which means that the population of Miami swells, giving the team even more suspects to the murder. Meanwhile, Calleigh must investigate when a woman goes missing, and is later found dead, after she and her husband attend a hot and flirty “friction” party. 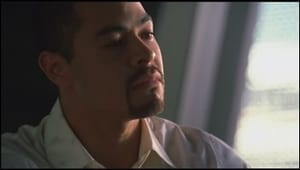