During a routine traffic stop, a police officer is murdered and now Horatio and the team must track down the killer. The only witness to the murder is a civilian who was doing a ride-along with the officer, but who is now missing. Roadside evidence leads the CSIs to Missy Marshall, a teenage girl who was with the killer at the time of the murder. However, as the team searches for the civilian and the killer, they find that Missy may have been more involved with killer and the shooting than she is admitting. Meanwhile, Horatio and Rebecca’s relationship is in jeopardy when they don’t see eye to eye on a case. 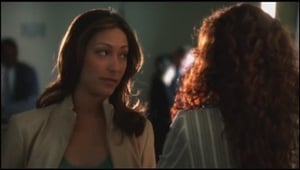