A man and his wife are trying to drive out of a hurricane’s fury when they strike and kill a man in the blinding storm. Horatio finds that the lack of impact wounds on the victim’s knees suggest that he struck the car as opposed to the car striking him. Meanwhile, in a seemingly unrelated case, Horatio finds another victim of the hurricane impaled on a fence. However, as the CSIs uncover the scattered remains of the post-storm evidence, it seems that these two cases may have a deadly connection. Meanwhile, after Calleigh witnesses a man looting a house, she realizes that she’s got another case on her hands when she finds his ex-wife inside shot to death. 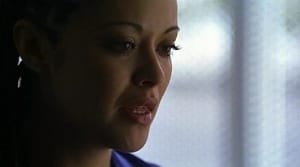 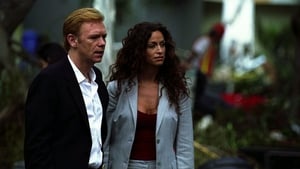