The two young owners of a city bar are gunned down after hours and another man is wounded in the attack, which was allegedly committed by a masked gunman. Meanwhile, Calleigh’s dad announces he is now a public defender and needs her help with a murder case in which a woman allegedly stabbed her boyfriend to death in his car with a screwdriver. 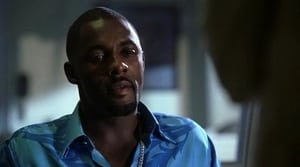 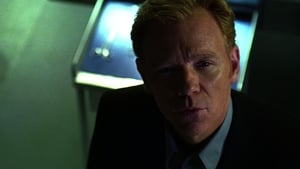