A security guard is found dead after shots ring out at a rap star’s concert and the CSIs must investigate. Rap star 10-Large won’t talk to the police regarding the murder or why someone would try to kill him. But when evidence suggests that perhaps 10-Large’s bodyguard was the intended target, the CSIs must look into the dangerous world of personal security. Meanwhile, Alexx gets the shock of her life when a supposed cadaver from a recent car accident wakes up in her morgue, suffering only from hypothermia. 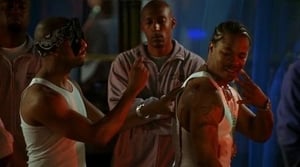 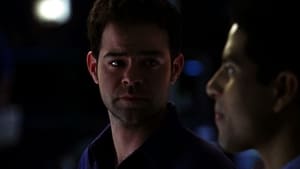