Josh Dalton, a hot, young reporter for the Miami Sun, witnesses the murder of his friend, a city councilman’s aide, in Miami’s drug district, the Golden Triangle. Josh, who was suspiciously unharmed in the attack, claims that they were only down there on a story, but Horatio believes that there’s more to the situation. Later, another writer from the same paper is found shot to death inside the trunk of her car, which was reported stolen. Now, as the evidence rejects Josh’s version of what happened, the CSIs find themselves entangled in the world of fast-paced journalism and learn that there is a dangerously fine line between the truth and what sells newspapers. 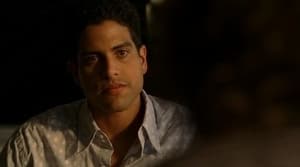 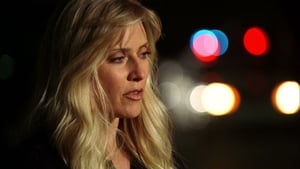