Delko and Alexx are nearly burned alive when they investigate the death of a hunter found shot near a supposedly controlled burn in the Everglades. The fire suddenly rages out of control and traps them, forcing them to take refuge under a tarpaulin. Later, a second body is discovered, and this time it’s a young woman who looks to have been beaten to death. After bite marks are found on the victim’s breasts, Horatio is led to believe a sex offender is behind the attack – and the fire. 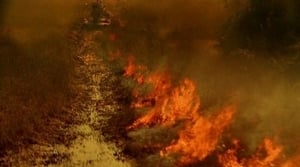 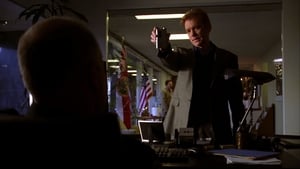