A diamond broker carrying two million dollars in merchandise is murdered after his car is hit by another vehicle and he gets out to confront the driver. The only witness to the crime is a developmentally challenged man who says the killer is someone named Colton. Meanwhile, outside of town, Speedle and Delko investigate the death of a teenage girl discovered at a rest stop with a broken neck. Shortly after the victim is taken from the scene, her body disappears during transport to Miami. 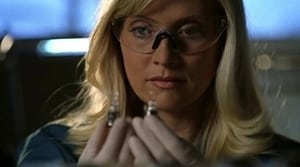 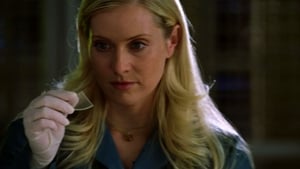