A young woman is thrown over the railing of a parking garage, but the investigation into her death uncovers evidence that she was killed before the fall and had likely been kidnapped. The victim’s watch is traced to her boyfriend, who tells the detectives that she was a thrill seeker who was abducted during the course of an extreme kind of role-playing game. Meanwhile, Delko gets into trouble when he inadvertently interferes with a case after stumbling across a car-theft ring. 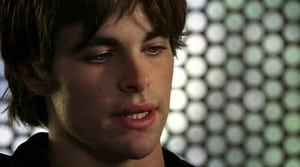 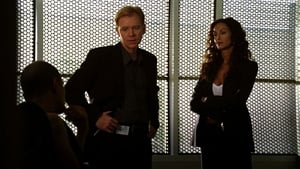