During a typical morning rush hour in downtown Miami, an unseen sniper chooses three victims at random and opens fire, killing each with a single shot to the head. Horatio and his crew rush to the scene, which is quickly mobbed by TV news reporters eager to spin the murders into a national story. The initial investigation doesn’t reveal much, as there were no witnesses and little evidence remains. But the case heats up when the sniper strikes again, killing two more innocent people. 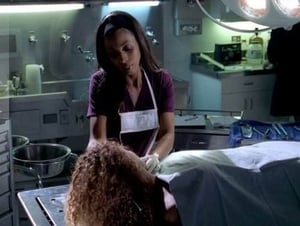 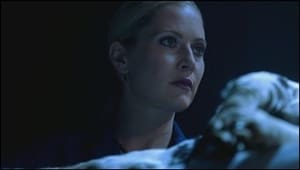