Horatio battles the FBI and U.S. Marshals as he tries to uncover why a woman was murdered at the side of a pool at a hotel. The investigation begins shortly after the woman is found dead from two shots to the head. The evidence suggests that it was a professional hit man, which is strange enough, but the case becomes additionally puzzling when the Feds and U.S. Marshals get involved. Plus, the murder weapon is linked to a cold case that was orinially investigated by Yelina. Meanwhile, Calleigh talks to her dad about his drinking problem after she’s called away from work to drag him out of a bar. 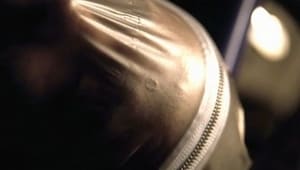