A dead junkie is found on a Miami street with a broken neck and a wad of cash in his hand. When the body is taken to the lab, Alexx notices that the victim’s right hand is burned down to the muscle, even though it wasn’t like that when he was found. It’s deduced that he was exposed to radioactive material. The investigation leads Horatio to an environmental lawyer involved in radiation cases. Shortly thereafter, she learns that she is being eaten up inside by the deadly substance and has only days to live, but she doesn’t know how she ingested it or who gave it to her. 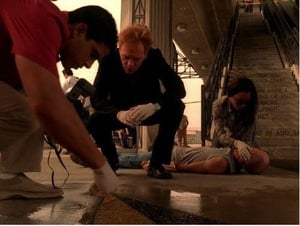 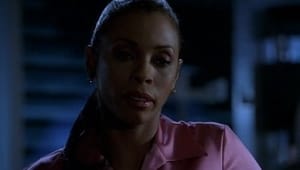